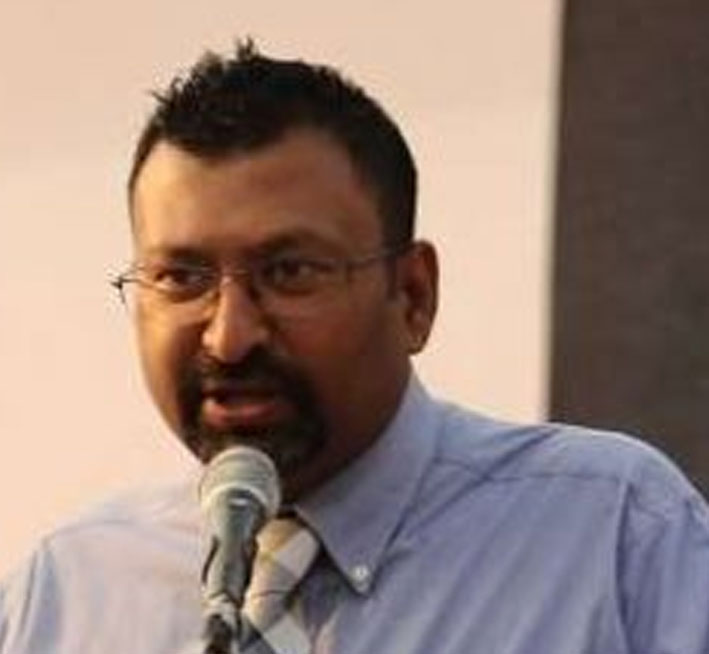 He received his BSc. degree from the University of North Texas in computer science with minors in entrepreneurship and strategic management. He started his career with Microsoft and has worked for many technology giants - Southwestern Bell, (now AT&T), Verizon, Hotels.com, Blue Cross Blue Shield in different capacities. He was the head of PMO (Director) at IPC- Team Health prior to co-founding CRID-USA. Mehdi has spearheaded large software development projects, TELCO infrastructure integration projects, network roll out projects, Federal and States government projects throughout his career. He has extensive experience in the American healthcare system. He has played a vital role in implementing Affordable Care Act popularly known as Obamacare in 14 states for the Blue Cross Blue Shield insurance company. He also led many development initiatives in the integrated healthcare devices. He came up with the vision to create a platform for the innovators and high school students to help support innovators’ dreams and bring their dreams to reality. His vision is to create a semi-formal alternative approach of learning for the innovators and to implement a robust support system for the innovators which includes everything from idea to reality. 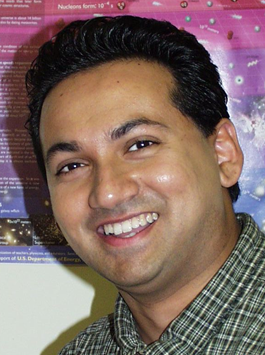 He is both a Computer Scientist and a Particle Physicist. After completing ‘O’ and ‘A’ Level from Christ’s College, Blackheath in England, he obtained a full scholarship from the Pennsylvania State System of Higher Education (PASSHE) to study Computer Science at Edinboro University of Pennsylvania. He received his BSC. degree in Computer Science in 1992. He received his MSc. in Physics from the State University of New York at Albany in 1994 and his Ph.D. in Physics (Experimental High Energy Physics) in 1998, also from the State University of New York at Albany. He was an Assistant Professor of Physics from 1998 to 2004 at the University of Texas – Rio Grande Valley and at Edinboro University of Pennsylvania from 2004 to 2007. He joined Bellarmine University in 2007 as an Associate Professor of Physics and has been a Professor of Physics since 2014. At Bellarmine University, he established a National Science Foundation (NSF) funded Supercomputing Center that is linked to the Open Science Grid (OSG) cyberinfrastructure, the NSF funded state-of-the-art Advanced Visualization and Computational Lab and a Robotics Lab. He was the founding Director of the Eureka Learning Community for the STEM students at Bellarmine University. He was the Director of Bellarmine University’s NSF-funded STEM Scholars Program from 2012 to 2018 and is currently serving as the Co-Director of the NSF-funded Noyce Knights Scholars Program for STEM teachers. He was featured among the 20 People to Know in Education and Workforce Development by the Louisville Business Journal in 2017.

Although his primary research interests are in Experimental High Energy Physics and Astrophysics that encompasses the Big Bang and the Physics of the early universe, he research interests also includes Robotics, High Performance Cluster and Grid Computing, Big Data Analytics/Data Science, Machine Learning (ML)/Artificial Intelligence (AI). Since 1995, he has co-authored over 300 peer-reviewed research publications in Physics involving Big Data and has received over $4.5 million in federal research funding from the National Science Foundation (NSF) and NASA for various projects. Along with his postdoc and research students, he is currently conducting research work in Astrophysics with the LSST (Large Synoptic Survey Telescope) project’s Dark Energy Science Collaborating (DESC). Previously, he conducted his research work at the world-renowned ATLAS experiment at the Large Hadron Collider (LHC) at CERN (known as the European Center for Particle Research) and was part of research team at CERN’s Nobel Prize winning discovery of the Higgs Boson (the subatomic particle that gives mass to everything in the universe). The discovery of the Higgs Boson was hailed as the 2012 Breakthrough of the Year and is regarded as one of the major scientific discoveries in Physics! He was part of the NASA’s SimLite Exoplanet Mission project at the Jet Propulsion Lab (JPL) at Caltech. He has also conducted his research work at Cornell University’s CLEO experiment at the CESR (Cornell Electron Storage Ring) accelerator facility and Stanford University’s BABAR experiment at SLAC (Stanford Linear Accelerator Center). His research work in experimental high energy physics in the late 1990s led to the discovery of eight new subatomic particles, known as Charmed Baryons.

From 2009 - 2012 he served as the President of the Kentucky Association of Physics Teachers (KAPT) and from 2009 - 2013, he served as the Physics and Astronomy Section Chair of the Kentucky Academy of Science (KAS). He is serving as a member on the Kentucky Academy of Science’s Committee on STEM Education, and NASA’s Kentucky Space Grant Consortium (KSGC). He is a member of the Data Facing Track team of the Data Science Research Computing Consortium (CaRCC). He has served on NSF’s Advisory Committee for Cyberinfrastructure Task Force on Campus Bridging. He has also served as a proposal reviewer for the National Science Foundation (NSF), NASA, Kentucky NASA-EPSCoR and KSGC programs, Kentucky Academy of Science (KAS) Grant Program, Pennsylvania State System of Higher Education (PASSHE) Faculty Professional Development Council (FPDC) Program, and State of Louisiana Board of Regents Support Fund (BoRSF). 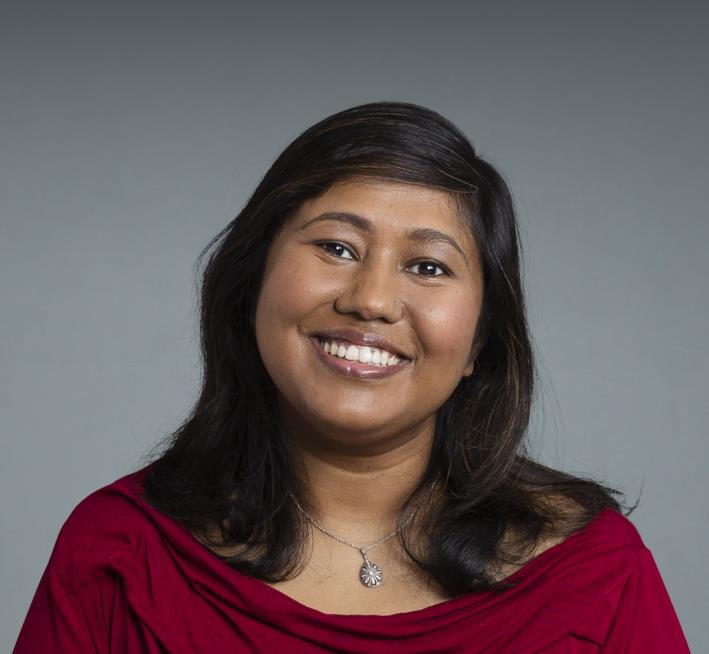 Dr. Nowreen Haq is the Vice President of Medical Management of Kambaii Health global platform and also serves in leadership capacity in directing endocrinology practices at centers affiliated with University of Maryland Midtown Professionals Group. Her clinical practice is focused on cardiometabolic disease, endocrinology and lipidology. She had received fellowship training in endocrinology at the National Institute of Health (NIH), USA. She served as an Associate Program Director of Internal Medicine Residency program at the Johns Hopkins School of Medicine affiliated Greater Baltimore Medical Center and as a faculty member at theJohns Hopkins School of Medicine and at the New York University (NYU). She has served in multiple education panels of American College of Physicians (ACP), Society of Hospital Medicine (SHM). She is an author and contributor for “Decision Making: Hospital Medicine, 2nd Edition”, as well as for the Society of Hospital Medicine’s Education Committee run “Clinical Quick Talks Library”. Dr. Haq earned an award for academic excellence, while at the Medical College for Women during her medical school years. Throughout her residency training, she contributed to quality improvement, as well as patient safety protocol development. She has keen interest in the areas of chronic disease epidemiology, heart failure and preventive cardiology. Under the guidance of preventive cardiologist Dr. Roger Blumenthal, Dr. Haq had contributed to the academic curriculum of the National Lipid Association (NLA). She had been strongly involved in clinical research activities with the heart failure clinic at Johns Hopkins Bayview and was identified as physician champion for the inpatient heart failure admission’s value based management. Her dedication for improving the hospital length of stay, prevention of readmissions of heart failure patients has earned her an advisory board membership on the Patient Centered Outcome Research Institute (PCORI) funded pSCANNER (patient-centered SCAlable National Network for Effectiveness Research) project. Dr. Nowreen Haq has been a co-author of the Multi-Ethnic Study of Atherosclerorsis (MESA) group and with her colleagues from the Johns Hopkins University, she has published series of papers on the gender based association of androgens on the carotid artery distensibility, the effect of metabolically healthy obesity transition to metabolic syndrome, and its effect on Cardiovascular Risk. 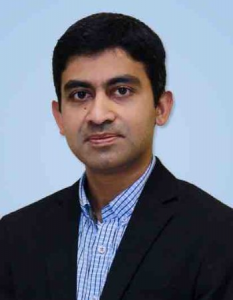 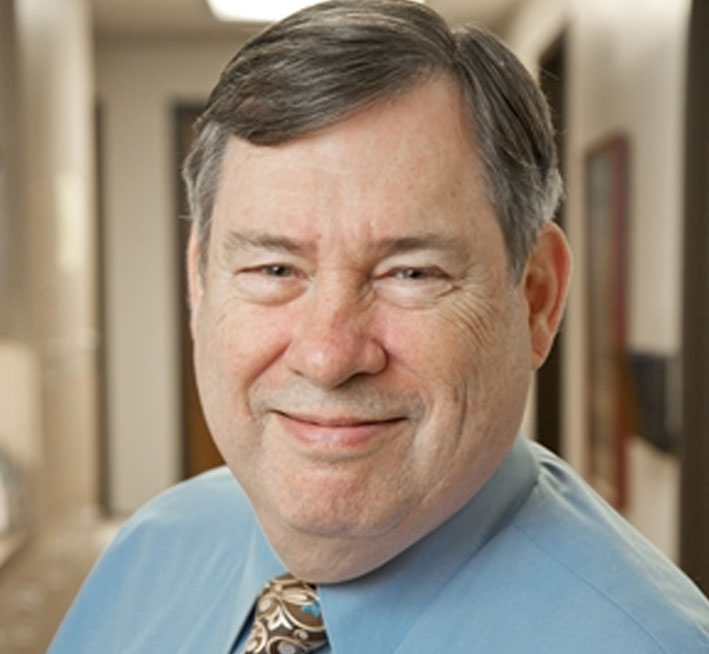 Kambaii Health Advisor Dr. Richard Keech is serving as an Advisor of Kambaii Health. He is a is a board-certified primary care physician and has been practicing medicine in Torrance for over 30 years. He is a Clinical Pathology Specialist at Gage Medical Clinic in California. He received his M.D from the University of Maryland School of Medicine and his BSc. degree at Johns Hopkins School of Medicine. He did his internship at Maryland General Hospital and his residency at Hartford Hospital and at the University of Maryland in Internal Medicine. He is a member of the American Board of Pathology, Anatomic Pathology (Pathology), and Clinical Pathology (Pathology). 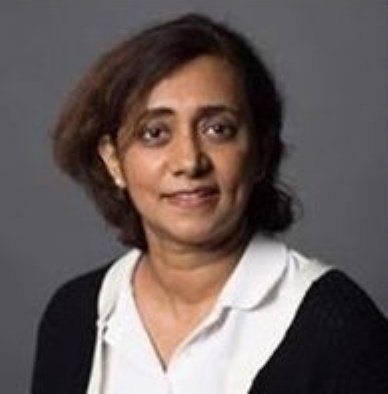 Kambaii Health Advisor Dr. Sayeda Yasmin-Karim is serving as an Advisor of Kambaii Health. She is a Research Faculty in the Department of Radiation Oncology at Harvard Medical School, Dana Farber Cancer Institute, and Brigham and Women’s Hospital in Boston, Massachusetts. She received her MBBS from Chittagong Medical College, Bangladesh and earned MS in Immunology from Long Island University, New York and her Ph.D. in Biomedical Engineering in prostate cancer research from University of Rochester. She is currently conducting her research in Nanotechnology, Immunology, and Radiation in cancer care, focusing on prostate, pancreatic, lung, and cervical cancers. She earned multiple research and mentorship awards from Harvard Medical School and at the national level. She has numerous research publications in various peer reviewed journals. 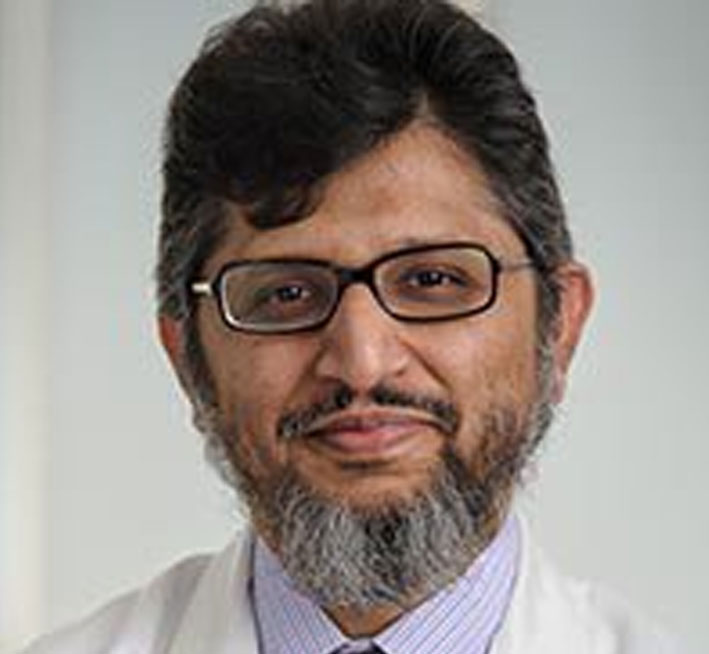 style="font-size: 1.0rem;" Kambaii Health Advisor Dr. Amer Shakil is serving as an Advisor of Kambaii Health. He is a Professor in the Department of Family and Community Medicine at UT Southwestern Medical Center. Dr. Shakil completed a residency in family medicine and received advanced training through a research and faculty development fellowship at the University of Illinois at Chicago. He also holds a Master of Business Administration in Healthcare Organization Leadership from the University of Texas at Dallas. Certified by the American Board of Family Medicine, he joined the UT Southwestern faculty in 1998. Dr. Shakil served as interim Chair of the Department of Family Medicine, where he was responsible for the department’s educational and clinical missions. He is Treasurer of the Texas Academy of Family Physicians and serves on its board of directors as well as on various commissions and committees. He also is co-founder of the Dallas Muslim Medical Alliance and a member of several other professional organizations, including the American Academy of Family Physicians, the Society of Teachers of Family Medicine, and the Dallas County Medical Society.Dr. Shakil has delivered scores of presentations, served as principal investigator for several externally funded research projects, and published numerous academic articles. His key areas of interest include clinical care, residency education, and family violence research, for which he has validated a child abuse screening tool called Pediatric HITSS. Dr. Shakil has established many free clinics in the Dallas–Fort Worth area and has received multiple awards for his efforts, including the 2018 Community Services Recognition Award from the Muslim Community Center for Human Services.